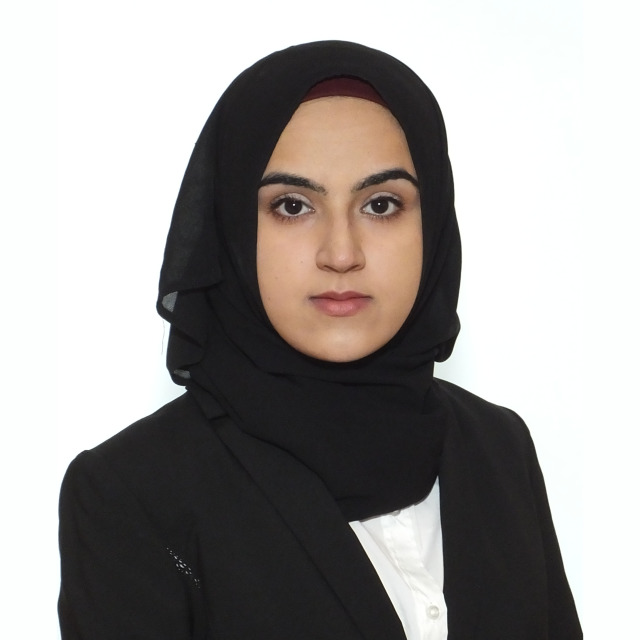 Conventional steel reinforced concrete (RC) structures are prone to corrosion, resulting in billions of dollars in damages globally annually. The use of glass-fibre reinforced polymer (GFRP) bars as internal reinforcement is a pre-emptive measure, which offers a feasible and cost-effective solution to building lasting sustainable infrastructure. Despite the many advantages of GFRP, design codes do not recommend its usage in columns primarily due to the lack of test data, especially under seismic loading. This study was undertaken to understand the seismic behaviour of concrete columns confined by GFRP transverse reinforcement.

In the experimental program of this study, sixteen square columns with 305x305 mm cross-section and 1470 mm length were constructed and tested under simulated earthquake loading. Fourteen columns were reinforced with GFRP ties and steel longitudinal bars, while two columns contained GFRP ties and GFRP longitudinal bars. The results, in the form of shear vs. tip deflection and moment vs. curvature hysteresis, showed that GFRP ties can significantly enhance the seismic performance of RC columns. Test results also revealed that if appropriate confinement is provided, columns confined by GFRP ties have flexural strength, energy dissipation capacity, ductility and deformability level comparable to steel-RC columns and thus can be used effectively as primary lateral reinforcement.

In the analytical phase of the study, an extensive database of FRP confined columns tested under concentric axial compression was compiled. The applicability of various existing confinement models towards the test data was investigated in detail. A new constitutive stress-strain relationship for FRP confined columns was proposed which captured the behaviour considerably better than the available models. A computation program was developed, utilizing the proposed confinement model, to conduct nonlinear analysis of GFRP confined columns subjected to simulated seismic loading. The program predicted the shear vs. tip deflection and moment vs. curvature envelope curves, and the ductility parameters with reasonable accuracy. Lastly, a critical evaluation of seismic design provisions for FRP confinement in CSA-S806 (2012) was carried out. The code provisions were found to be ambiguous and lacking in several aspects. Based on the available test results, modifications to the current code were suggested.