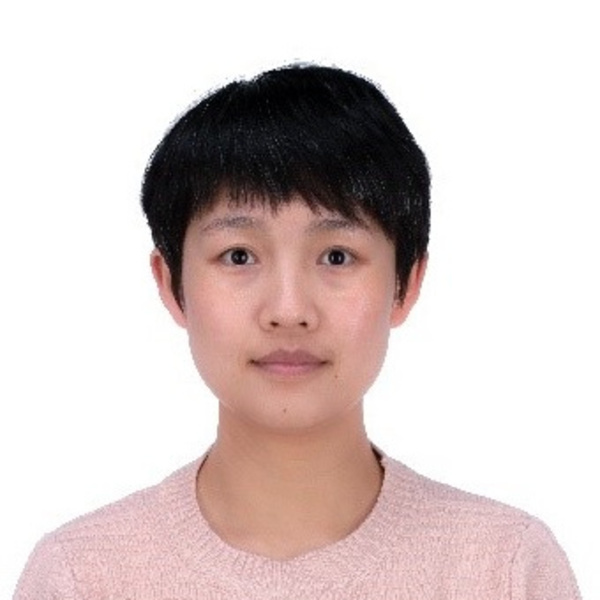 Dr. Jiao Zhang obtained her Ph.D. in Environmental Science & Engineering at Tsinghua University, China in 2015 under the supervision of Prof. Xia Huang. She also jointly supervised by Prof. David Waite at the University of New South Wales, Australia from 2012 to 2013. She worked on (1) design of electro-membrane bioreactor; (2) mechanism of electric field on membrane fouling; (3) interaction between electrically release iron and phosphorus. After graduation, she worked as a post-doctoral fellow at Tsinghua University and studied the environmental impact and water quality maintenance for reclaimed water back to urban rivers. The project she attended was awarded the National Excellent Urban and Rural Planning and Design Award, second prize (2017) and Beijing Excellent Urban and Rural Planning and Design Award, first prize (2017). After this, she joined an international journal Frontiers of Environmental Science & Engineering but never left her research. She started series surveys of the large-scale application of MBRs for wastewater treatment in China to demonstrate the further development of this technology.

Membrane bioreactors (MBRs) have been widely applied in wastewater treatment due to the advantages such as good effluent quality and small footprint. However, the fouling, which could shorten the membrane life and raise the operational cost, has become one of the most urgent problem to be solved. Besides, as an important source of recycling water, a great proportion of the effluent of MBRs (i.e. the reclaimed water) was to replenish urban rivers to alleviate the water scarcity and to improve of water environment quality, but the river health of such cases attracts attentions. My research mainly focused on membrane bioreactor’s modification and application in China, and the environmental impact for reclaimed water back to urban rivers. Specifically, my research involves the following aspects:
(1) Proposed and investigated an electro-membrane bioreactor introducing the electric field to suppress the membrane fouling and to improve the phosphorus removal efficiency. Good performance was obtained and the mechanisms were analyzed. This technology could be applied in small-scale MBRs.
(2) Two typical urban rivers in Beijing replenished by reclaimed water were monitored for years to investigate the water quality and biological indicators influence by water generated by MBRs. Ultimately, the minimum flow rate of the rivers was simulated in terms of river health and water reservation. The result of this research has been applied in the regulation of river water quantity in Beijing.
(3) Series national surveys of the large-scale application of MBRs for wastewater treatment (municipal, industrial and other specific type) was conducted. Besides the technical features, the Chinese market of MBRs including engineering development, economic features and driving force was investigated. The outcomes of such surveys are under review or to be submitted soon, and they are expected to demonstrate the further development of this technology.