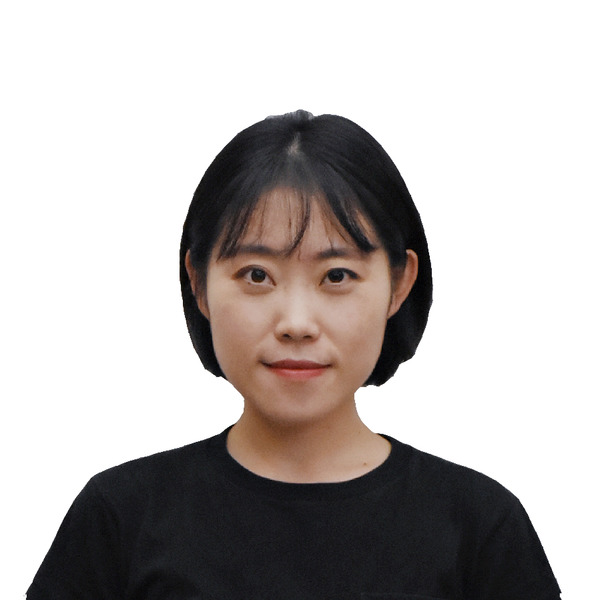 The University of Tokyo

Ms. Miao Jiang is a Ph.D. candidate from the Graduate School of Engineering, the University of Tokyo. She graduated from Tsinghua University and Tokyo Institute of Technology and obtained her Master of Engineering double degrees from these two universities. During her Master study, her research topic is on the antiferromagnetic spintronics. The related works on the electrical control of antiferromagnetism, which shows a potential of application on the thermally assisted magnetic recording, are published on Applied Physics Letters and Journal of Crystal Growth. At present, her research focuses on the semiconductor spintronics, especially on the spin-orbit torque magnetization switching, which enables an innovative method of manipulating the magnetization of ferromagnets by current injection. By now, she has achieved a highly efficient full spin-orbit torque switching with an activation current density of ~3.4×105 Acm-2 (two orders of magnitude smaller than that required by previous techniques) in a single layer ferromagnetic semiconductor GaMnAs. The related paper is now published on Nature Communications.

Spin-orbit torque (SOT) magnetization switching has been proposed to improve the performance of magnetoresistive random access memories (MRAM), one of the next-generation information storage technologies, on the readability, the access latency and the energy consumption by separating the read and write paths. In the conventional SOT systems, there basically are two functional layers, which make the switching efficiency strongly limited by the interface quality and the intrinsic character of the non-magnetic layer. To increase the switching efficiency, the achievement of interface-free SOT switching in a single layer is one of the options.

Here, we report a highly efficient full SOT switching by applying a current with a density of 3.4×105 A/cm2 in a single layer of perpendicularly magnetized ferromagnetic semiconductor GaMnAs. With the intrinsic bulk inversion asymmetry of the zinc-blende crystal structure, the intrinsic spin-orbit interactions couple the hole spin with its momentum and generate the Dresselhaus effective magnetic field, which contributes to induce an in-plane component of spin in the perpendicular magnetized GaMnAs thin film. Then the in-plane spin component exerts a torque on the magnetic moment of GaMnAs thin film itself to achieve the magnetization reversal just in a single layer. With the combination of the experimental and simulation results, the damping like torque exerted by the in-plane spin component is dominant for the reversal of the magnetization. Our finding will provide a new possibility of more efficient SOT switching by using a single-crystalline ferromagnet with intrinsic bulk-inversion asymmetry, large spin-orbit interactions and large spin polarization.