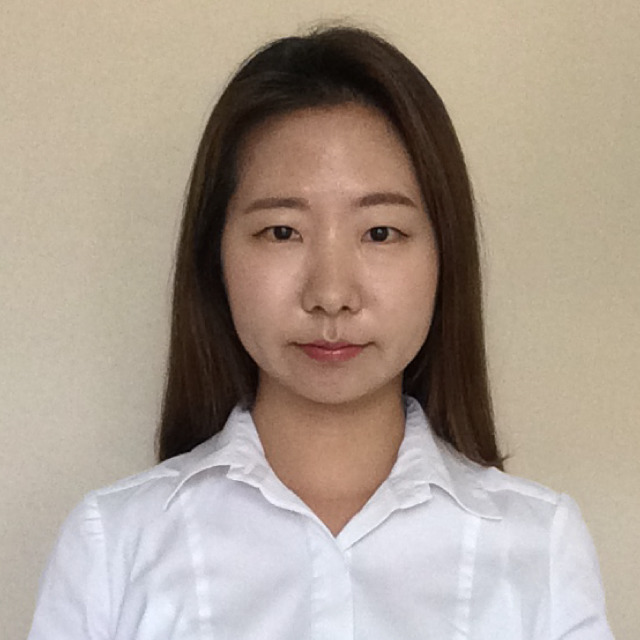 Dr. Bo Mi Lee is currently a postdoctoral fellow in computer science at the University of California–Davis, CA, USA. She received the B.S. degree in physics from Hanyang University, South Korea, in 2009 and the M.S. degree in civil and environmental engineering from Korea Advanced Institute of Science and Technology (KAIST), South Korea, in 2011. From 2011 to 2012, she worked as a researcher at the Korea Institute of Construction Technology (KICT). She received her Ph.D. degree in structural engineering from the University of California–San Diego, CA, USA, in 2019. Her research interests include multifunctional nanomaterial-based systems and multiscale modeling for applications in human health diagnostics and structural health monitoring. Her paper was featured by IOP Publishing as highlights of 2017. She received the best symposium paper award from the American Society of Mechanical Engineers (ASME) Conference on Smart Materials, Adaptive Structures and Intelligent Systems (SMASIS) in 2018.

Nanomaterial-based composites, especially those based on carbon nanotubes (CNT), have brought enormous opportunities for designing next-generation strain sensors. However, the underlying mechanisms of how CNT-based nanocomposites derive their strain sensing or electromechanical properties remains poorly understood, despite the vast amount of experimental and numerical modeling work done in this area.

In this thesis, a 2D, multi-scale, percolation-based CNT-based thin film numerical model was derived, where the model could accurately characterize the experimental electromechanical response of CNT-based thin films. A key factor in being able to achieve this goal was by incorporating, in the numerical model, the as-deposited CNT morphological characteristics derived from image analysis of atomic force and scanning electron microscopy measurements. A major finding was that CNT network morphology is a critical parameter that governs bulk film electrical and electromechanical properties.

The second phase of this work is to leverage the experimentally validated model to design and implement CNT-based thin film sensors for structural health monitoring (SHM). Using this computational engine, different CNT morphological designs were simulated for optimizing their electrical and piezoresistive properties, which is significantly more powerful than conventional trial-and-error or parametric approaches. To further demonstrate their use for SHM of large-scale structures, the films were integrated with transmission lines to achieve distributed strain sensing based on electrical time domain reflectometry (ETDR). Unlike the conventional distributed sensors (i.e., fiber optic sensors), the proposed ETDR sensor would be easier to implement due to their simple system architecture and low cost for manufacturing and installation.