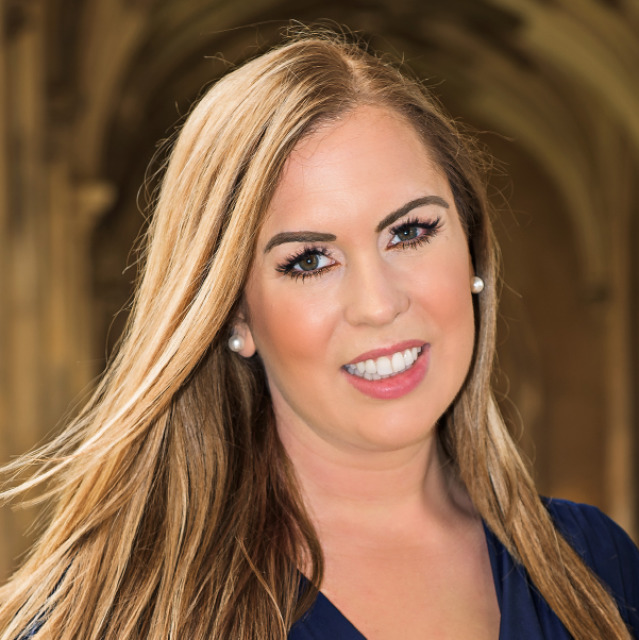 Katharina Greve is a postdoctoral researcher at the Centre for Science, Technology and Innovation Policy (CSTI), University of Cambridge. She is currently working on a government funded project on demonstration environments for emerging technologies. Before joining, Katharina completed her EPSRC-funded Ph.D. in Engineering at the University of Cambridge, where she was part of the Cambridge Service Alliance. Under the supervision of Prof Andy Neely and Dr Veronica Martinez, Katharina finished her Ph.D. entitled “Facilitating Co-creation in Living Labs” in October 2018. Her work attracts the interest of the international academic community, managers as well as policy makers and is disseminated through a number of conference papers, webinars, blogs and podcasts. Insights from her research informed the development of the multi-millionpound Innovation Hubs at London Bridge and Euston Station. Katharina holds an MSc in Management, Organisations and Governance from the London School of Economics and a BA (Hons) in International Business from the University of Greenwich.

Living labs (LLs) represent a new way for companies to engage in co-creation and to better understand user needs. LLs interact with a wide set of stakeholders making the coordination of co-creation activities particularly complex, as it requires the inclusion of more activities and actors than those of closed innovation models. It is thus crucial to identify how co-creation can be facilitated in LLs. To fill this gap, the perspectives of the LL facilitators, companies and cocreators, are considered. This study employs a qualitative explorative approach in the form of a holistic single-case study. A bottom-up theory building approach based on rich qualitative data, collected through interviews, focus groups, observations, questionnaires, and documentary information, is chosen, and grounded theory identified as a suitable approach. Contributions from this thesis are captured in ‘The Five Ps for Co-creation Facilitation in Living Labs’ framework which presents the conditions to allow for systematic and tailored facilitation services. The five Ps - Purpose, Principles, People, Place, and Prize – build the cornerstones of this framework. This thesis suggests that it is important to understand the purpose behind a company’s co-creation project to tailor the facilitation service to its needs. Indeed, seven distinct categories of project objectives are reported. Furthermore, this study identifies seven principles influencing the interaction of People and Place of the LL. Finally, eight categories of project outcomes are recognized, referred to as Prize. This study contributes to the research on co-creation in LLs and provides guidelines for practitioners.