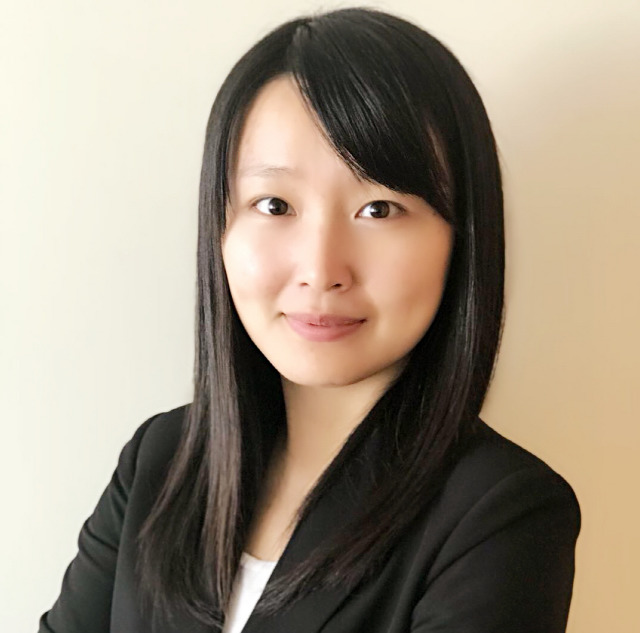 Dr. Yuanjie Jiang obtained her Bachelor degree in Energy and Power Engineering from Huazhong University of Science and Technology (China) and received Excellent Undergraduate Award in 2014. She holds Master and Ph.D. degrees in Mechanical and Aerospace Engineering from University of California, San Diego in 2015 and 2019 respectively. Yuanjie is going to start her career in research development group of Corning company in New York state. She is a registered Engineer in Training in California with 5+ years thermal/combustion experience. Besides, she is a member of Combustion Institute and gave several invited talks in WSSCI conferences. Furthermore, she is the recipient of new contributor award when she participated Google Summer of Code in 2018.

Experimental and computational studies are carried out to elucidate the structure and extinction of laminar partially-premixed flames employing the counterflow configuration for methoxymethane (DME). Two cases are investigated: addition of DME to the oxidizer stream and the addition of air to the fuel stream.

Eliminate unimportant steps from a detailed chemical-kinetic mechanism in order to identify a skeletal kinetic mechanism that can predict with sufficient accuracy ignition delay times and laminar premixed-flame velocities for H2-CH4 mixtures under conditions of practical interest in gas-turbine applications, which pertain to high pressure, high reactant temperature, and primarily lean-to-stoichiometric mixture compositions (although somewhat rich conditions also are considered for completeness).

Chemical-kinetic combustion mechanisms for hydrogen-oxygen-nitrogen systems, motivated originally by concerns about NOx emissions during hydrogen burning, have recently acquired renewed interest as a result of the possibility of employing ammonia-hydrogen mixtures in gas turbines as drop-in fuel to replace the use of natural gas. Specifically, this is of relevance to the implementation of engineering approaches for economical power generation with carbon sequestration or to large-scale energy-storage schemes, based on hydrogen or efficient hydrogen carriers such as ammonia. Because computational investigations are facilitated by short mechanisms, in response to the original concerns a short nitrogen mechanism was developed in San without consideration of ammonia combustion. In view of the renewed interest, that mechanism has now been expanded to encompass 60 elementary steps among 19 reactive chemical species, including ammonia burning as reported herein, providing predictions sufficiently accurate for many purposes.