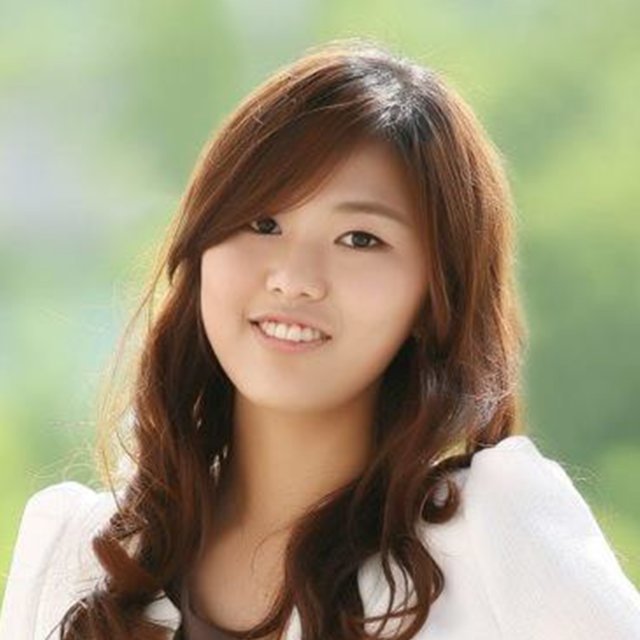 Ms. Hye-ran Moon is a Ph.D. candidate in Mechanical Engineering at Purdue University and received her M.S. and B.S. in Mechanical Engineering at Yonsei University in South Korea. Her research interests are in engineered microenvironments for cancer research and immune system based on biotransport phenomenon. Her pure curiosity in small particle kinetics during her M.S. and B.S. led her to study biotransport phenomenon and now she wants to take a journey to be a researcher to contribute to the community in a direct way from her career by studying cancer as an engineer. Also, she is fascinated by the moment working with her students in her teaching assistantship. At the end of her T.A experience, she received a Summer Research Grant which awarded to outstanding Ph.D. students who held teaching assistants from Purdue University. She recently received the ASME Best Paper Award from ASME Nano Engineering for Medicine and Biology Conference.

Cell behaviors in response to external regulators in the microenvironment are crucial to understanding many pathological processes such as cancer, inflammation, and immune system. The actual microenvironment is highly complex comprising multiple extracellular compartments and various types of cells. This complexity and heterogeneity have been critical barriers to elucidate important biological implications. In this sense, microfluidics has been widely applied in the field due to its easy accessibility and controllability. Here, we develop an in vitro engineered platform by using microfluidic technique to investigate cancer cell migration in response to the complex microenvironmental cues. In cancer metastasis, directed cell motion promoted by an external chemical gradient, called chemotaxis, is a critical step from its initiation to colonization. The directed cell migration is a systematic response to co-presence and cross-effect of diverse soluble factors, extracellular matrix, and interstitial flow with cell capability to sense and respond to the cues. However, it has not been well-understood how the cells behave as a response to the microenvironment due to its complex nature. To elucidate the combined effect of the multiple cues in cell chemotaxis by capturing acute migration features, the microfluidic platform including cells cultured in three-dimension surrounded by the extracellular matrix is developed and engineered to impose the multiple soluble gradients to the cells. By evaluating the cell motile and directional performances in the platform, we expect to have a better understanding of physical mechanisms how the cells respond to the cues.