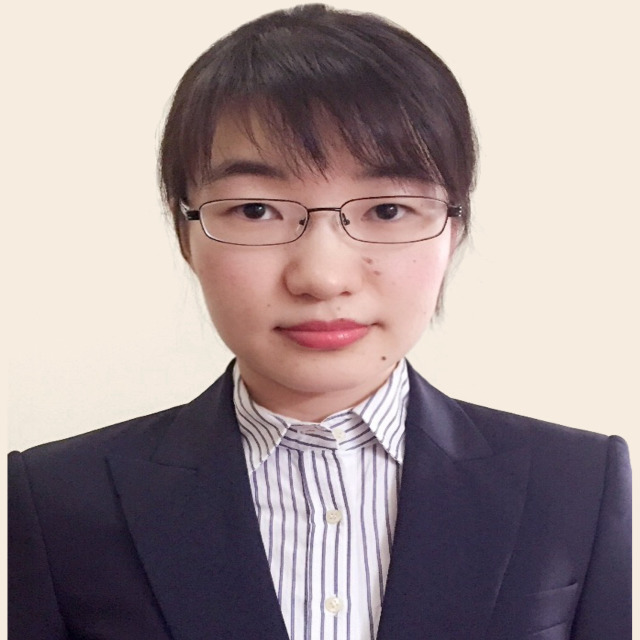 Dr. Yating HU received both of her Bachelor and Doctoral degrees in Department of Materials Science and Engineering from the National University of Singapore (in the year of 2011 and 2017, respectively). From the year of 2011 to 2012, she worked as a process engineer in solar cell industry but her passion for research in materials science had driven her to come back to the university and pursue her Ph.D. degree.

Her supervisor during Ph.D. studies is Prof. John Wang and her research focused on nanomaterials for energy storage application. She mainly used carbon, manganese oxides and iron oxides based materials to develop various electrodes for supercapacitors. After obtaining her Ph.D., she has been working as a research fellow in the same group. Currently, she is working on porous transition metal-compounds, such as metal-organic-framework and softtemplate synthesized materials for electrocatalysis application.

Manganese (Mn)-based compounds are important materials for both energy conversion and energy storage. Unfortunately, it has been a significant challenge to develop highly ordered microporous/mesoporous structures for them to provide more active sites for these applications. In order to do so using soft-templating method, three conditions have to be met, namely: strong interaction between the inorganic precursor and the organic templates; eliminating the formation of bulk manganese phosphate; and the preservation of the manganese phosphate framework without collapsing upon template removal. Herein, we report a soft-templating approach using an organophosphonic acid (n-hexylphosphonic acid) as both the etching and templating agents, followed by high-vacuum-assisted annealing. This approach simultaneously satisfies the above conditions. Both microporous and mesoporous manganese phosphates with uniform pore sizes and well-defined pore structures are obtained. The utilization of the organophosphonic acid is shown to be the key in the transformation from bulk manganese oxide into a highly ordered microporous phosphate. A very high surface area of 304.1 m2/g is obtained for the microporous manganese phosphate, which is the highest among the reported values for Mn-based compounds. The highly ordered and ultra-fine micropores and high specific surface area of our manganese phosphate promote electrocatalytic activity for the oxygen evolution reaction (OER).