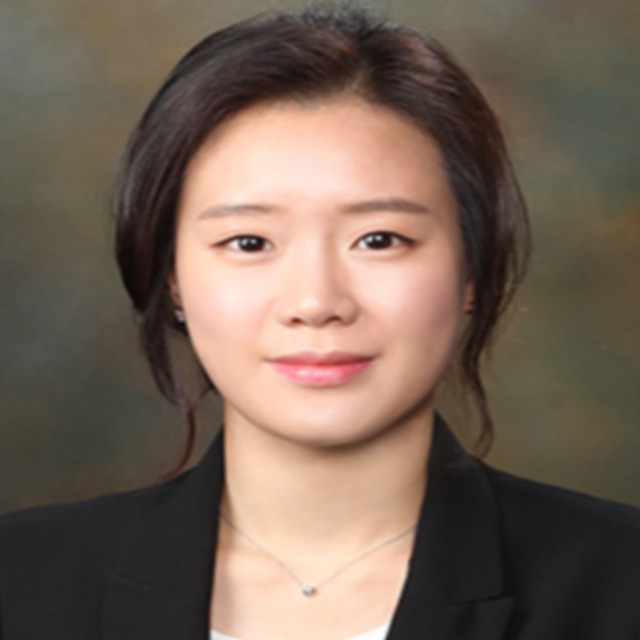 Hyejin Jang is going to earn her Ph.D. in materials science and engineering from the University of Illinois at Urbana-Champaign in May 2019, and work as a postdoctoral research associate at the University of California, Berkeley, from June. Before her Ph.D., she earned her B.S. and M.S. degrees both in materials science and engineering from Seoul National University in 2009 and 2011, respectively, and worked as a consultant at Entrue Consulting of LG CNS. She is interested in experimental investigation of thermal transport properties of various materials, including two-dimensional materials; advancing microscopic understanding of non-equilibrium thermal transport in metals and magnetic materials; and developing ultrafast pump-probe techniques. She received a fellowship from Kwanjeong Educational Foundation in 2014-2019; and the Racheff-Intel award for outstanding graduate research from the department in 2018.

Metals have several types of heat carriers, such as electrons, phonons, and magnons. The interactions between different carriers play a key role in various physical properties, e.g., electrical resistivity and superconductivity, and also serve as an important driver in the field of spintronics. However, experimental investigation of non-equilibrium dynamics of metals has been challenging as the dynamics typically occurs on pico-second time scales and nanometer length scales. In this work, I propose to use an ultrathin layer of Co – only of four-atomic-layer – as a thermometer as its magnetization can inform the magnon temperature specific to the position of the Co layer. A laser pulse of 1.6 eV excites a fraction of electrons in Pt and the subsequent temperature evolutions of heat carriers in Pt are observed via the time-resolved magneto-optical Kerr effect. I first investigate a model system of Pt/Co/Pt trilayers and derive a consistent value of the electron-phonon coupling parameter of Pt using a phenomenological three-temperature model for five different sample geometries. The electron-phonon coupling parameter of Ru is also determined with high accuracy. This study demonstrates that the electron-phonon nonequilibrium length scales in transition metals, such as Pt and Ru, are comparable to the optical absorption depths, and much shorter than the length scales in noble metals. Thus, most of heat transport in transition metals can be described by total thermal diffusivity, in contrast to noble metals, in which electron thermal diffusivity governs overall heat transport.